'Which house system should an astrologer follow'? This is a question that most beginners ask. After sometime a majority do not ask anymore, not because they have solved the puzzle, but because they give up in desperation or let their favourite teacher or author decide for them! Years later, as they progress more and have a better comprehension of the fundamentals, they come back one whole circle and again ask the same question. Vedic astrologers face this problem to a lesser extent because the ancient texts use whole house system. But some traditional Vedic astrologers use the Sri Pati system which closely resembles Porphyry, while KP astrologers use Placidus. So sooner or later most research minded astrologers who are not content with blindly following what has been taught or told, start pondering over the question again. 'Which house system should an astrologer use'? 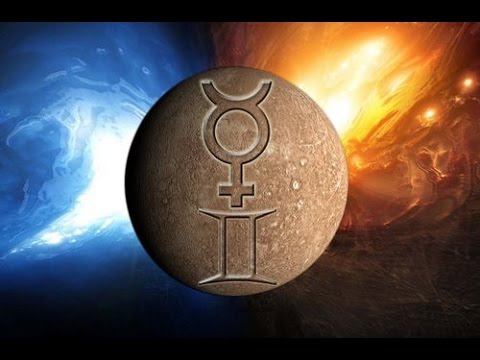 What is a cusp? There are two opinions here. Some say that a cusp is the beginning of a house while others say that the cusp is only the most sensitive point of the house, where the symbolism of the house is expressed most strongly or intensely. At the very outset, it has to be accepted that there is some truth to the second thought, the reasons being simple enough. Most western astrologers take it for granted that by definition, a cusp is the beginning of the house. But it need not necessarily be so. Why? A cusp simply means a 'point', indicating the most intense point of activity. There is no reason why the word 'cusp' should mean anything other than a point. Now you could argue that it could mean the 'beginning point'. Perhaps. But that makes it an equally strong case to mean the 'middle point' or 'ending point' or any other point. Certain questions arise in the mind regarding the houses. Does the house symbolism stay uniformly intense throughout a house and change abruptly to the next house's symbolism at the cusp? Or do house meanings shade gradually into one another? 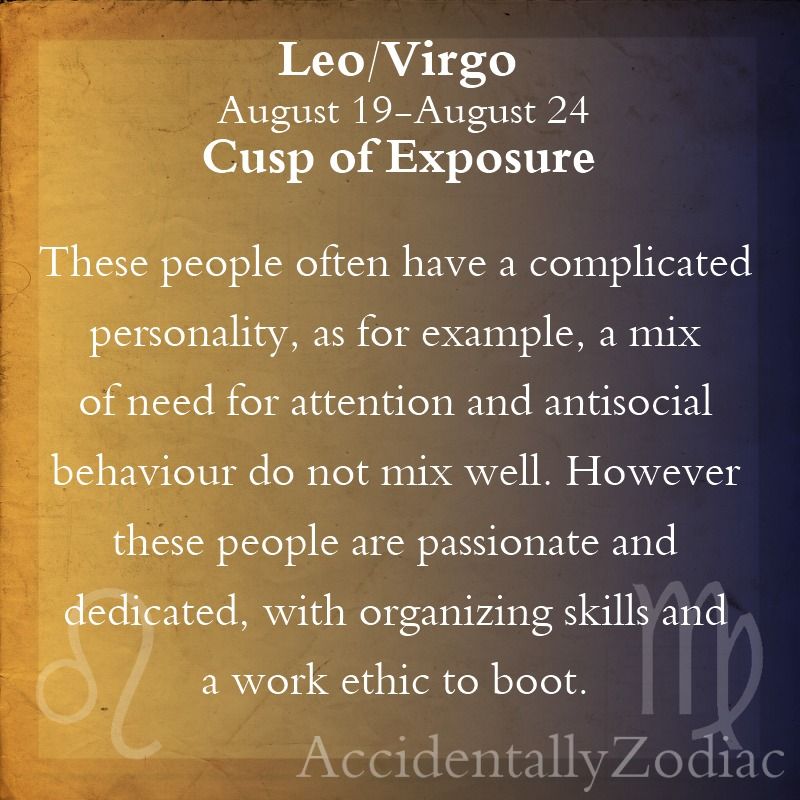 The cusps are all at an equal interval from each other. In other words, if the first cusp is at 24 degrees, all the other cusps too will be at 24 degrees but in the next houses. In the equal house system, while the houses fall in the same signs as the whole sign houses, the cusps are taken as the beginning of the house, or at the middle. In other words, astrologers who use the whole sign houses, use the same cusps as the equal house advocates, except that the cusps DO NOT mark the beginning of the houses and that the COMPLETE sign is still taken as the house. But most astrologers who use whole signs do not use the cusps at all.

If a traditional vedic astrologer uses anything other than the whole signs, it will most probably be this. The calculation is very simple. Add 180 degrees to the 1 st cusp. This gives the 7 th cusp. Add 180 degrees to the tenth to get the 4 th cusp. Now you have 4 spans or divisions of the zodiac namely 1 st to 4 th , 4 th to 7 th , 7 th to 10 th and finally 10 th to 1 st . Now trisect (divide into three equal parts) each of the 4 segments. Now we have all the 12 cusps. In other words the span of the first, second and third houses is equal and so too with the other segments. This is similar to Porphyry. But the major difference is that in this system the cusp is taken as the middle of the house. The cusp is placed squarely in the middle of the house! To find the beginning of the first house find the midpoint between the 12 th and 1 st cusps. Likewise with the other houses. No doubt it is a neat model. But the equal division of the 4 segments, has no regard for the differences in the cusps based on latitude.

Distribution of Cusps is done as per Placidus System in KP and Vedic follows Sripat Paddhati. Start of the Cusp is taken as Start point in KP and it is taken as Mid point in Vedic. Aspects are taken degree wise and they are applicable as per orb of individual planet in KP. Vedic astrology follows cusp to cusp Aspects.

This system is followed mainly by KP adherents and in western astrology. Here too we arrive at the 1 st 4 th 7 th and 10 th cusps just as in Sripati system. But after that it differs. Instead of neatly trisecting the segments equally, they are divided unequally. It is a complicated system involving the declination of the Sun. Suffice it to say that it incorporates the latitude, and thereby computes the cusps differently for different latitudes. The other difference is that the Cusps are treated as the house beginning as well as the points of maximum house symbolism.

Due to this difference a planet that would be placed in the 12th by Placidus, would be placed in the first by Sripati. Confusion may also creep in when a person who has Aries ascendant is told that the 2nd cusp is ruled by Mars and not Venus. The cusps are the points of maximum activity or where the house symbolism is at its peak is something that most of us could agree upon. So using the Cuspal sublord, nakshatra lord or signlord to draw some static conclusions as KP does is definitely effective. For instance, the sign lord or sub lord of the 2 nd cusp is in the 5 th house. There could be gains through cinema, fine arts, entertainment, sports, speculation, or through children. Of course KP stresses on the sublord lot more than on the signlord. Or using another example, the 7 th cusp sublord is Mercury in a dual sign in a Mercury's nakshatra suggesting more than one marriage. Or we could take an example from traditional vedic astrology. The ascendant cusp could be in mrityubhaga (a critical degree which literally means the 'division of death') which should alert the astrologer. I have seen more cases accounting for Placidus especially when used with KP methodology.

Krishnamurti Paddhati(KP) is the advanced version of Vedic astrology having more accuracy and less rules.

There are following major differences as known: