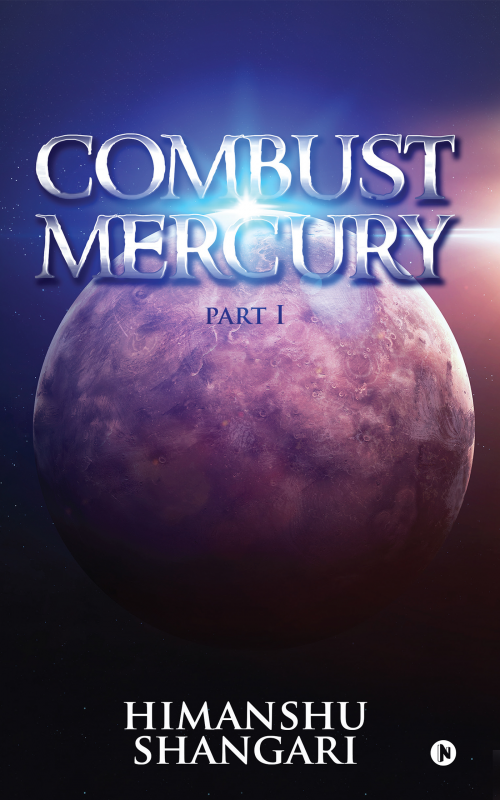 To find out if you have Mercury together with the Sun in your Horoscope go to my Birth Chart Calculator and see if Me and Su are together in the same Square or Triangle (sign) as shown below.
More than 30 percent of humans have this combination in their birth horoscope. But there are some differences between them depending if Mercury is moving forwards or retrograding in the horoscope. Any planet which is in the same sign as the Sun, becomes “agitated”. Mercury is one’s ability to articulate verbally, communicate and make requests. When with the Sun, usually there was some powerful authority figure in the life of the person, who disrespected their requests and usually interrupted or disregarded the native while talking. We all know how common it is that while we were growing up we would go and try to say something to our parents or older siblings and they would shush us not to interrupt or tell us to mind our own business. This would happen to the Mercury Sun person more often and they would grow up to later some confidence issues regarding expressing opinions and communicating. This can play out in a few ways: the Sun/Mercury person might become one is very sensitive when communicating with other people. He will feel frustrated even before making a request, because inside he will expect that the other will not grant it or blow them off. This of course can create a lot of tension in communications.
Such a person will also be fearful of making requests for the same reason and they would often feel like they are treated unfairly they do not make known to others what they want and of course do not get what they deserve. And eventually when they do, they will do it in an agitated and frustrated way, which can take the other party by surprise. The Mercury/Sun person can become very defensive when someone does not agree with his point of view or what he is saying and this will create frustrations in all most relationships. So many people raise their voice or become agitated when communicating with another, especially with their nearest and dearest. It is such a common combination and therefore human communications are often strained and a source of tension. Mercury/Sun person might be someone who is not good at listening to what others have to say subconsciously copying patterns that he has witnessed done to him when young. Or he can be someone talking too much and not very aware of the normal rules of communications (Mercury). All of the above meaning will not be true in Mercury is retrograde in the horoscope and conjunct the Sun, because they the Sun cannot combust /burn Mercury because Mercury is between the Earth and the Sun and not beyond the Sun, so its influence is very powerful and unimpeded. Such people are great at making requests and communicating, think things objectively and in a detach manner without taking things too personally when someone has a different point of view and are often very skilled managers and organizers. When Mercury is in the same sign as the Sun, whether direct or retrograde, the organs and systems ruled by Mercury will suffer somewhat, so these people should watch out their lungs, skin and the cognitive system(nerves, etc), which can suffer due to the influence of the Sun.

Tamil astrology in tamil language. All of the above meaning will not be true in Mercury is retrograde in the horoscope and conjunct the Sun, because they the Sun cannot combust /burn Mercury because Mercury is between the Earth and the Sun and not beyond the Sun, so its influence is very powerful and unimpeded.