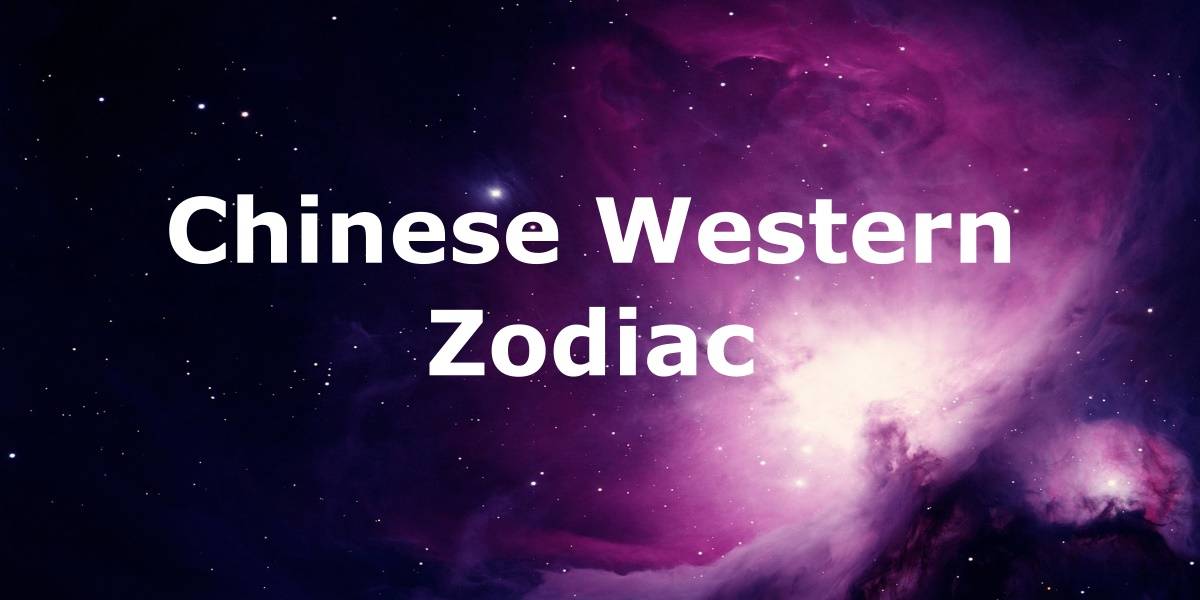 Your Chinese horoscope sign says a lot about your personality, your strengths, and your weaknesses. Because of this, you can find out a lot about your compatibility with others in relationships from your Chinese zodiac sign.
As a Monkey, you are quick-witted, crafty, and mischievous. You don't have too many scruples, and love to play tricks. As a result of this, you aren't above playing a few tricks to get what you want, and you are a master manipulator in both business and love. Monkeys are always plotting, and you likely have more than one scheme brewing at a time. Your short attention span means it's hard for you to keep a job or a relationship going-once you've conquered a challenge you become bored and want to move on, ready for the next one.
Monkeys respect intelligence, and look down upon what they see as stupidity. Unfortunately, clever Monkeys may assume that honest people are stupid because they do not manipulate others to get what they want. As a Monkey, you must strive to understand that just because a person doesn't play the same crafty tricks as you does not mean she is not intelligent.
Tigers can be summed up in one word: intense. Tigers can be all over the place, but no matter how they are acting or what they are doing, they are doing it 110%. When Tigers want something, they get it. When they want to succeed at something, or place first, they do.

When they're happy, they will be a little giddy. When they don't feel like something is right, they will fight it to the bitter end, even if the whole world is against them. When a Tiger loves you, you will find yourself fulfilled in every way. If she gets angry at you, however, look out! Tigers never give up, ever. They bounce back from every setback no matter how badly they've been hurt, and they dedicate themselves to their loved ones fiercely. It's hard to find people with more loyalty than Tigers.
A Tiger has a huge ego, and she doesn't take well to having it bruised. The tricks of a Monkey easily offend her, because she takes herself very seriously and doesn't handle it well if she is the butt of a joke. Monkeys don't usually handle dating Tigers well, because Monkeys like the spotlight, and it is very difficult to take the stage away from a Tiger. From the moment she walks into the room, all eyes will be on her. Tigers are very sincere and don't care for a Monkey's manipulations.
If you're set on a relationship with a Tiger, you need to tread carefully, because there is a powder keg of emotion between the two of you. You need to tame your wandering eye, because Tigers are incredibly jealous and possessive. She is likely to claw you up if she catches you being interested in another woman! The chemistry in the bedroom will be amazing, but it may not be worth it considering the amount of stress you will probably have if attempting this relationship.