Mars retrograde may be over, but it isn’t really finished until Mars has exited the “retrograde patch,” that span of 0-to-19 degrees of Fixed signs he’s been in for the last 2 months. So themes of anger management, self-assertion and the need to be a hero will pervade the atmosphere through May 17 and I’m continuing my thread about the virtues of a hero as told through classical Greek and Roman mythology. Today’s heroic virtue is alliance—that connection that people develop when they’ve gone through battles together. The best example I can think of is the myth of a pair of brothers called Castor and Pollux.

Legends of Castor & Pollux: “I’ve Got Your Back, Brother”
Castor and Pollux were identical twin brothers, born of a single egg after their mother Leda had an encounter with Jupiter in the form of a swan. Yep. Classical mythology is full of this kind of stuff—it’s best not to take it too literally. Castor took after mom and was mortal while Pollux took after dad and was immortal. The boys grew up together and did everything together, despite the huge rift between them—that Castor was always destined for death while Pollux was going to live forever.

The Twins engaged in battle side by side on many occasions, including the Trojan War, which was fought over their stunning sister Helen. During one battle Castor was slain and fell right next to his brother. Castor’s soul was carried away to the underworld, as inevitably happens to all mortals. Pollux was inconsolable and begged their father Jupiter to take his immortality, so that he might join his twin in the underworld. Jupiter relented and placed the two devoted brothers among the stars as the constellation Gemini.

Heroic Virtue #4: Alliance
We joke about male bonding, but there is a special connection formed between warriors who hold each others’ lives in their hands. It is a bond that can last a lifetime and does not lessen with the passage of time. It is not a sexual bond, nor a familial one, but a bond of brotherhood or sisterhood forged between two who are not related. It is a bond of shared experience and stress.

But to gain a brother, you must be a brother. If you can be an ally and you can win an ally to your side, you are rich indeed. Without alliance, you must fight your life’s battles alone.

What Mars is Asking of You
What does it mean to have someone’s back?
Do you have a comrade-at-arms that you can absolutely depend on?
Whose back have you got? Who can depend on you?

Next: Alexander the Great and the Gordian Knot

Articles in this thread:
Mars Retrograde: The Hero’s Journey
Hercules, Hero of Strength
Achilles, Hero of Courage
Resourceful, Clever Odysseus
There’s Still Time To Be A Hero
Castor & Pollux: Brotherhood in the Trenches
Alexander the Great & the Gordian Knot
Orpheus: Going The Distance For Love

Here is a list of the most common fixed stars and their interpretation that are used in astrology charts. 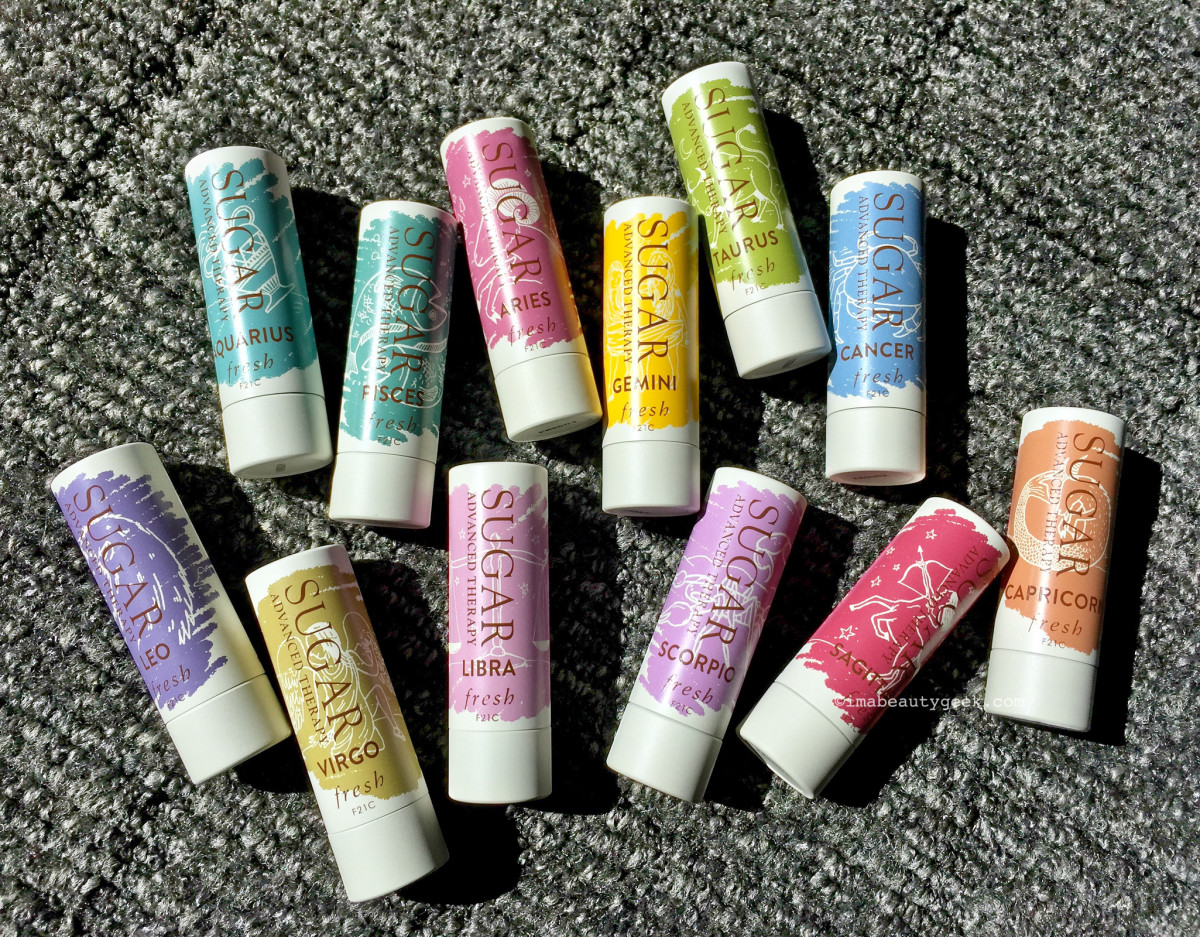 The fixed star needs to be within one degree and in conjunction to one of your personal planets to have impact. Also realize that these intense meanings are not to be taken literally, such as for Caput Algol, the fixed star of beheading. If you have Algo on your Venus, for example, then you could be prone to “lose your head” when it comes to love affairs. The 4 Persian Royal Fixed stars used to be at the solstice and equinox points, however due to the precession of the equinox they are now at different positions.

The most common fixed stars used in astrology chart interpretation.

The following are from standard interpretation of the fixed stars from Vivian Robson and/or added observation from my practice.

0° Gemini 13: Pleiades: Recently moved into Gemini, perhaps it will be a bit different than when it was at the late degrees of Taurus. A combination of 7 stars called the weeping sisters of which Alcyone is the brightest. Accidents, blindness, violence, feminine power.

14° Cancer18: Sirius-Ambition, pride, emotionality, fame, leadership, wealth, fires, drought, danger through impetuosity. Sirius was worshipped in many cultures; its heliacal rising signaled the peak of summer, the annual flooding of the Nile and the beginning of the ancient Egyptian calendar .
Fortunate Jupiter/ Mars

0° Virgo 03: Regulus– The most Royal Star. Raphael, the Healing Archangel, the Watcher of the North. Not sure what to make of it since it went into Virgo a couple of years ago, was in Leo for centuries which is the sign that is traditionally connected to kings, queens and the noble. Nobility, ambition, alertness, great power, status, leadership, sudden downfall, accidents, violence.
Very Fortunate Mars/ Jupiter

19° Scorpio Serpentis- – A malefic degree, tragedy, misfortune, the “Accursed Degree”. This degree does not change. Also the heliocentric node of Mercury and Mars, tendency towards verbal abuse. 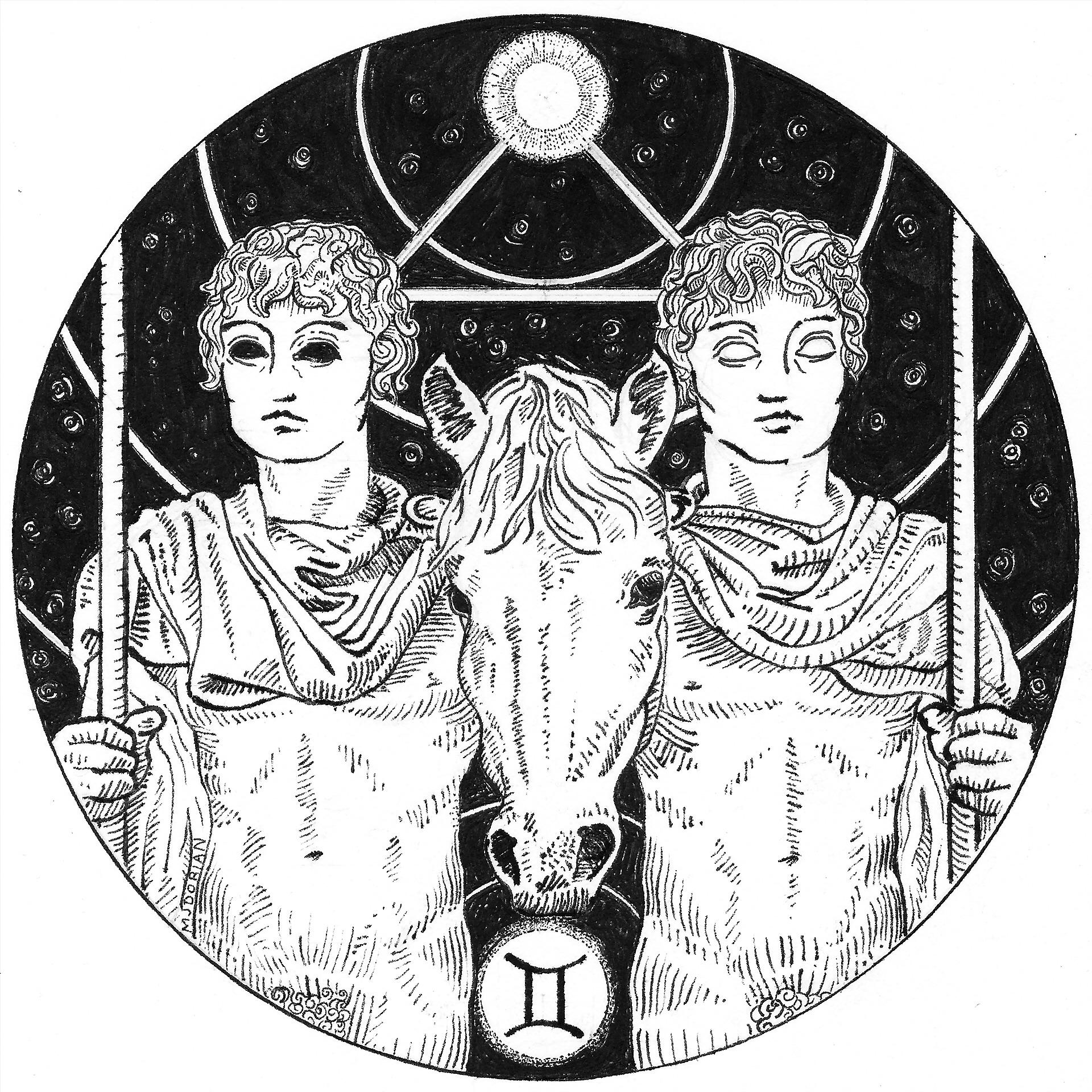 9° Sagittarius 59- Antares- A Royal Star.The Archangel Oriel, the Watcher of the West. Another fixed star that has mixed messages, is it honor? Or misfortune? Spirit of adventure, honors, sudden loss, stubborn, suspicious, violent.

27° Sagittarius 00: Galactic Centre– A vast Black Hole at the center of our galaxy, discovered 1932; source of energy, single-minded dedication. some consider this as Fortunate = Jupiter, however it can be falling into a ‘black hole’ and not that pleasant if not conscious of your patterns.

29° Pisces 35: Scheat- Take this one with a grain of salt but do pay attention if it is on one of your planets to see if you feel ‘imprisoned’ in the area of your life of the house that the planet rules.