Ascendant is the first house of the horoscope. In Jyotish (also called as Vedic astrology and Hindu system of astrology by some) it is not only the ascendant that is considered for a prediction, interpretation or analysis but also the Moon and Sun ascendants. Karaka is also considered as the ascendant but this all depends on the astrologer’s interest on how deeply he wanted to analyze.

Would that mean if Sun, Moon and Jupiter all were in Cancer in the ascendant it should yield the best results for the native. This is where most of the people would go wrong. There is more to what appears with the naked eye and which is why microscopes were invented. You could have your own set of considerations for this combination of Jupiter, Sun and Moon in Cancer for example:

Different people may react to this differently for the same combination with Jupiter in the ascendant in Cancer.
Sixth house lord and second house lord would mean differently to people. For example sixth house means house of health hence diseases (rog sthana) while second house is known as the maraka sthana. When these two combine with the ascendant lord what do you think should happen? You may comment in the box below.

What if moon ascendant, Jupiter ascendant and Sun ascendant are in sixth or eighth houses from each other? Would that be a happy situation? What if ascendant lord Moon was in a weak position. Remember, Moon is not a benefic always. Even if it would get strength of an exalted planet in its sign, malefic aspects or combinations for Moon won’t do much good.

Apart from this ascendants issue, there is more to what an astrologer has to consider. Should Jupiter in Cancer sign and Cancer navamsa not be considered better than when Jupiter is in Cancer sign and some other navamsa? Next, Jupiter is the lord of the sixth house as well as the ninth house. As I said different people would react differently to this.

While some would say that the effects of Jupiter being the sixth lord will be cancelled as Jupiter is the Trikona (Trine) lord. My question is why should the effects get cancelled? If there are malefic aspects on Jupiter the strength of Jupiter despite being in Cancer should reduce. What I want to convey is that Jupiter in Cancer in the ascendant is not the only thing. Another very interesting case is when Jupiter in ascendant in Cancer is placed with Mars. Now Jupiter is said to be exalted in Cancer while Mars is debilitated. How do these two energies combine? Some astrologers call it Neechabhanga Yoga. I ask such people if Mars will get the positive energy from Jupiter, won’t Jupiter suffer the impact of negative energy?

Even if Jupiter in Cancer ascendant was good, there could be one more alarming condition (said one just for the sake of saying, if you are able you could have your own number). If Jupiter in cancer ascendant is surrounded by malefic planets the power of Jupiter would be in question. Remember, Jupiter is a benefic by nature, yet it causes diseases under specific circumstances.

To conclude don’t just jump on to a conclusion. Analyze your planet thoroughly. If you want to comment on the article, there is a box at the end of this page. 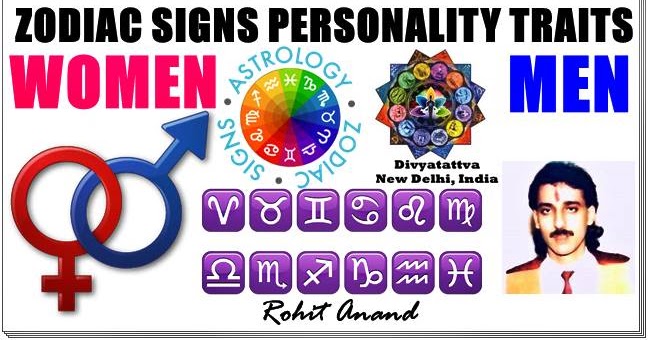 The various significations of Mercury in vedic astrology. The effects of Mercury's house placement, conjunction, aspect and many more.

The major significations and details about planet venus in vedic astrology. The general effects of aspects, house placements and many more of planet venus.

The details and major significations of planet jupiter in vedic astrology. This article also includes the general effect of jupiters aspects and conjunctions and even some secrets that are not much discussed else where.