According to most astrologers the physical appearance is mostly influenced by the Ascendant, the planets closely situated around it and aspecting it and to a lesser degree by the sign position of the Moon (especially for women) and Sun. The Ascendant is the sign that rises on the eastern horizon at the precise time of your birth- it is the point where the Heavens touch the Earth- so it will influence your most physically noticeable expression- the appearance and how we present ourselves to the world. The most common significator of universal attractiveness is the planet Venus- the goddess of Beauty, grace and love- known in astrology as the lesser benefic, so the first thing we look for in the chart will be a strong Venus- most often situated on the Ascendant itself, but I have noticed lots of occations when it is also close to the degree of any of the four angles- MC, IC, Ds- these are the four most energetically powerful points in the chart- this makes the planet very important in the horoscope of the person- like an exclamation mark. You can also include in this number most people who have Venus close to the Sun or Moon- as both the Sun and Moon have effect on the personal charisma and to some extend the looks. These configurations are very similar to having a Libra Ascendant- the sign ruled by Venus: Most people with Rising Libra would be quite attractive. Or people who have some planet in Libra--like the ruler of the Ascendant sign, the Moon, Venus, Sun or Mars. These people tend to be charismatic, with well-shaped lips and noses, sometimes heart-shaped or oval faces graceful in manner and appearance. Famous people with Venus on the Ascendant/MC or Libra Ascendants are: Angelina Jolie, Ben Afleck, Anna Nicole smith, Cameron Diaz, Jude Law, Claudia Cardinale, Halle Berry, Leonardo Di Caprio, Grace Kelly, Jeniffer Lopez, Kate Winslet, Britney spears, etc
Halle Berry: Venus conjunct Midheaven: Grace Kelly: Venus conjunct Ascendant
The other typically beautiful rising sign (Ascendant), according to ancient astrologers is sagittarius- it is ruled by Jupiter- known as the bigger benefic. Openness and friendliness show in the Archer's face and posture. Sagittarians often have beautiful, clear, sparkling eyes. Naturally, they tend toward a strong, athletic build. Brad Pitt, Elvis Presley, Catherine Zeta-Jones, Brigitte Bardot, Pierce Brosnan, Scarlett Johansson, James Dean, Winona Ryder, Princess Diana, Paris Hilton
Gemini and Virgo gives to the person a very youthful appearance as these two signs are ruled by Mercury- the Peter Pan of the planets. They often look younger than they are and have 'small features'. The face may seem somewhat doll-like, with the features finely chiseled and more centered than spread out. It is common to have cute snub noses. Virgo/Gemini Asc-Michelle Pfeiffer, Ricky Martin, Drew Barrimore, Mathew Mccaunaghey, Pamela Anderson, Tom Cruise, Keanu Reeves, sharon stone, Renee Zellweger, Audrey Tautou, sun in Gemini-Natalie Portman, Merlin Monroe, Kylie Minogue
Of course each sign has its own beauty, but the purpose of this article is to point the ones that produce the most universal attractiveness. Aquarius can give a very striking appearance but in a bit more intellectual way, or beauty that is somehow unconventional. Capricorn gives the ice queen look- distant, insurmountable, very classy- Sophia Lauren, Monica Bellucci, Naomi Campbell. Pisces emphasizes the eyes- just think of the dreamy look on George Clooney or Antonio Banderas. And of course Taurus rising--the other sign ruled by the queen of beauty Venus. But they will have more earthy, rounded, sensual look, like an hour glass or Mother Earth. 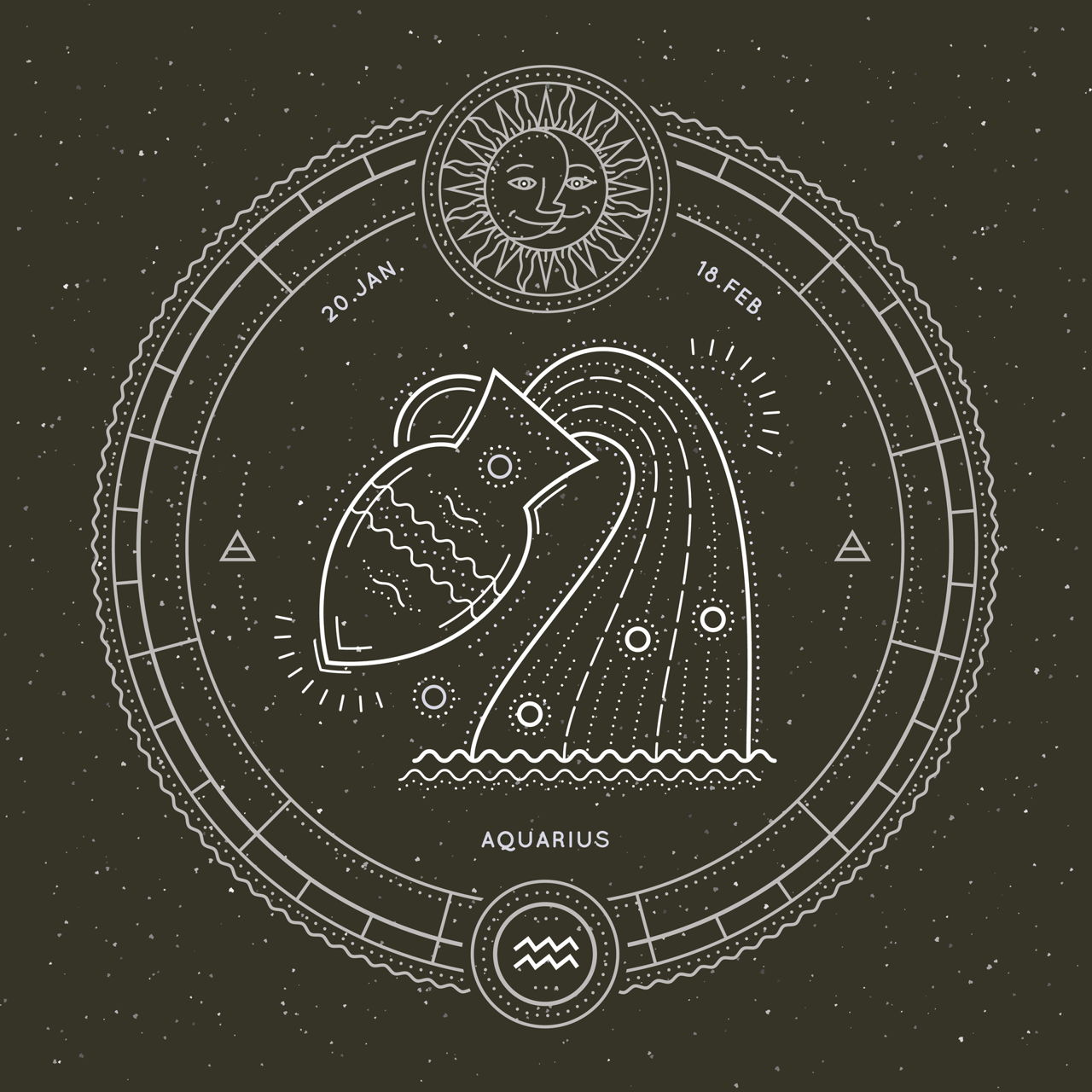 Mar 26, 2020 Navamsa Chart is one of the most important divisional chart in Vedic Astrology. Commonly interpreted as D9, it is a more detailed view of the 9th house of a birth chart. It holds such a great importance in vedic predictions that it is the second most important chart to read after looking at Rashi or Birth Chart. 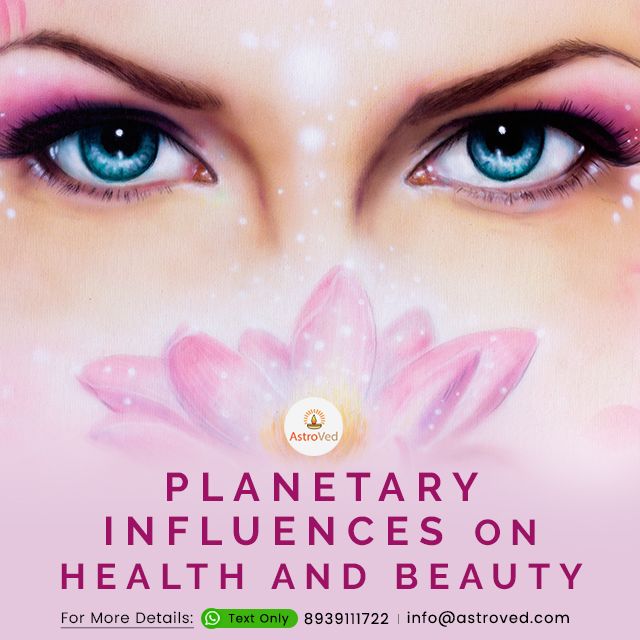 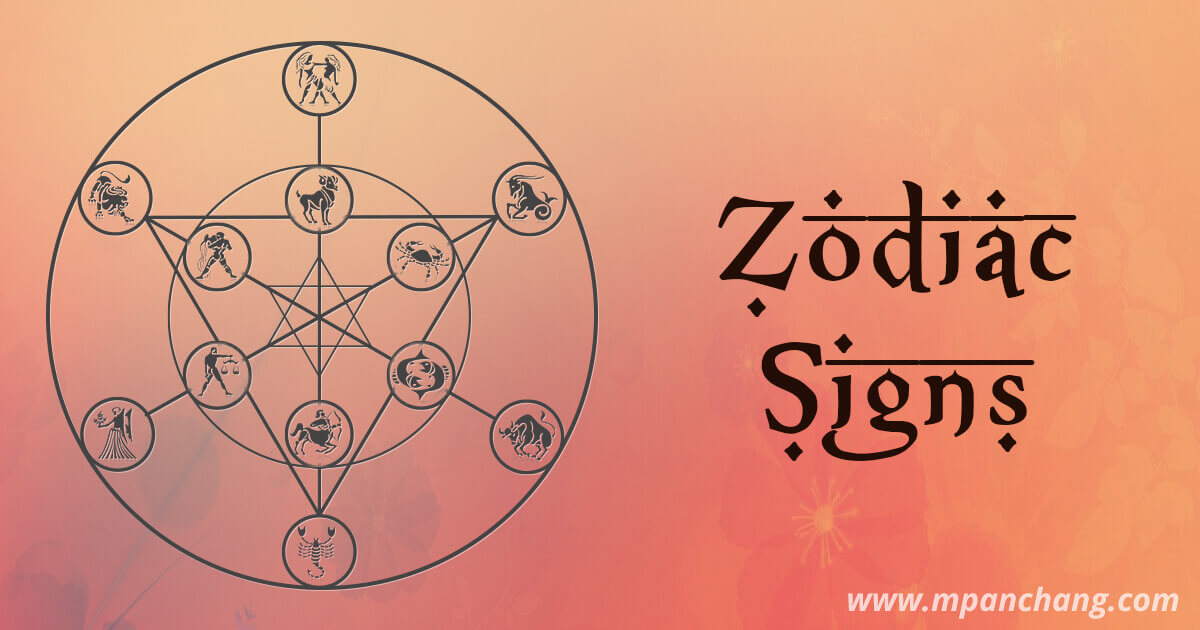 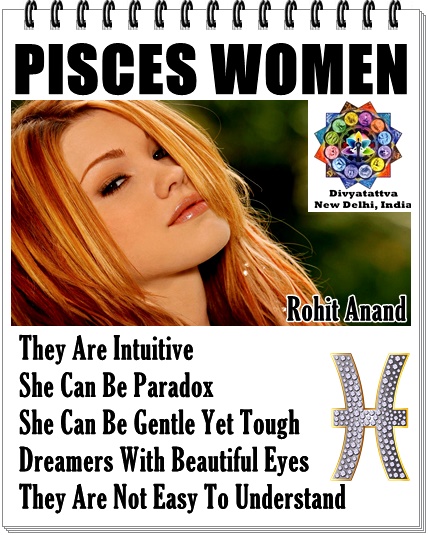 Spouse Physical Appearance in Vedic Astrology when 7th Lord is Placed in Pisces When your 7th Sign is Aquarius or 7th Lord is placed in Aquarius Sign, It will give your Spouse Short height, bulky, smooth and silky skin, beautiful face, large eyes and fair complexion. About Astrology.com.au. Astrology.com.au is your premium gateway to understanding your karma through astrology, numerology, face reading, tarot and a diverse range of esoteric and new-age topics. Contact Information. PO Box 243, Mortdale, NSW, Australia, 2223 +61 413 124 809 +61 280 847 473 email protected. Astrology chart reading.