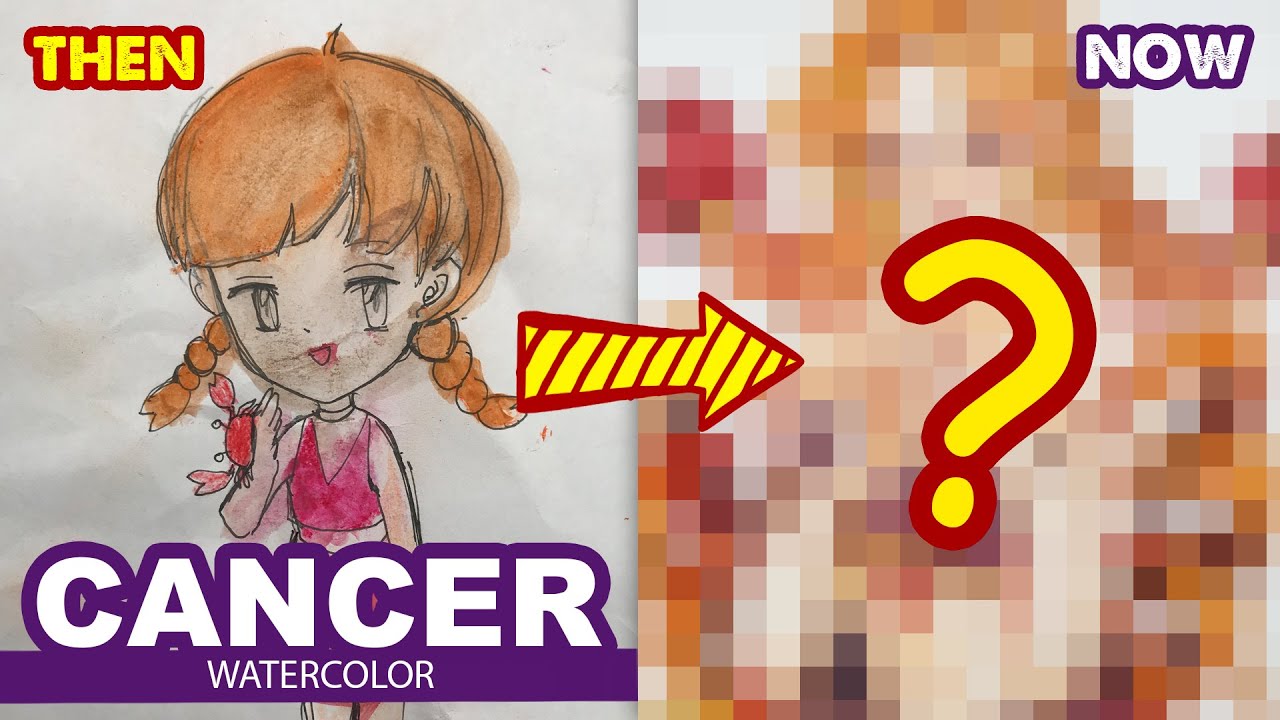 The Cancer Woman is often called crabby, and for good reason. She tends to have a simmering temper that typically explodes in theatrical displays. She also cries a lot, and it is difficult to tell how often she dissolves into tears from joy, and how often from anger. She tends to hold a grudge and to avoid discussion and confrontation. 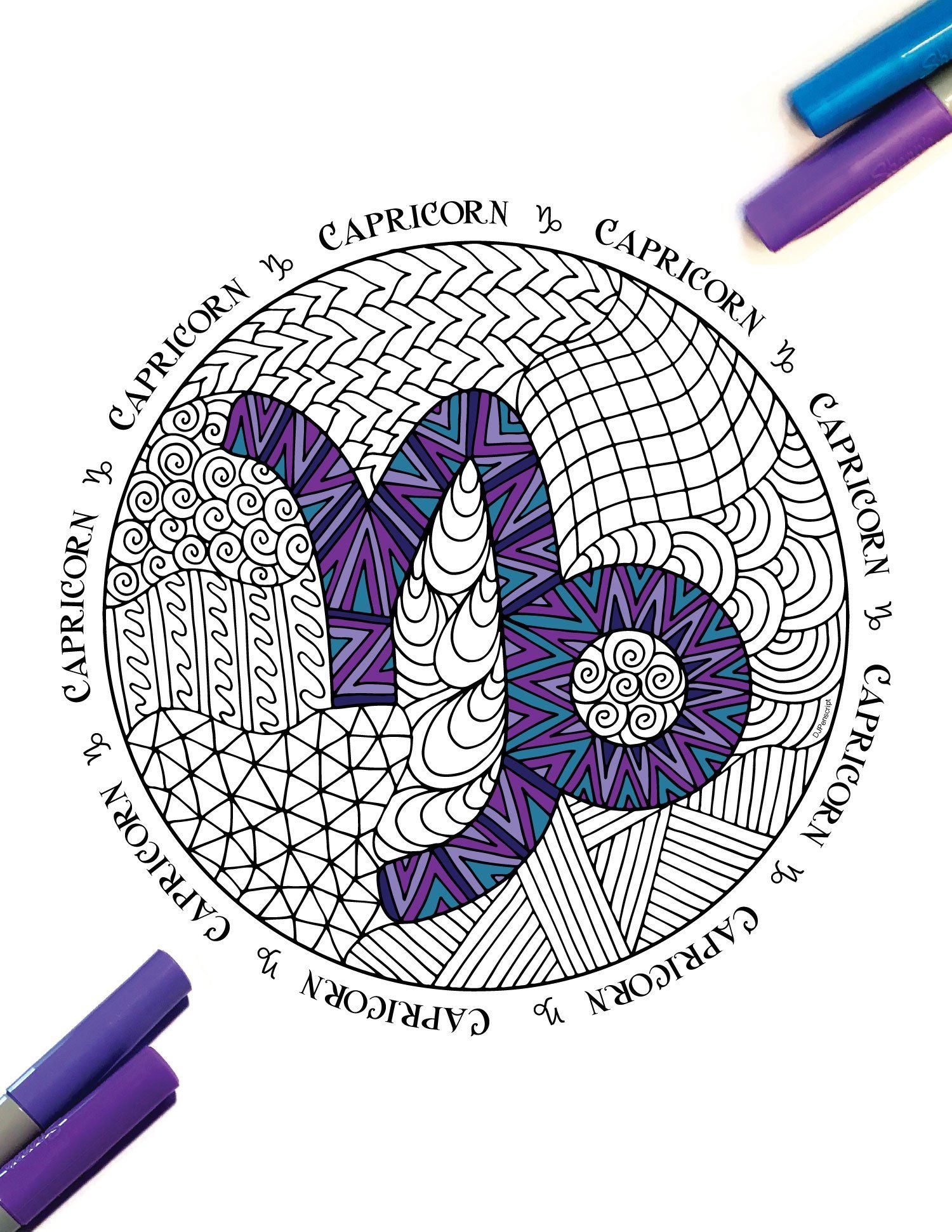 I interviewed several Cancer women, and here are some typical responses:

2. 'When I get angry, I must do something. I have to punch or throw or stomp out of the room. In essence, I throw a temper tantrum, which makes me feel better. However, it can create problems with my spouse.'

3. 'I don't get angry too often, but when I do, it's almost always my husband's fault. If he didn't treat me this way, I'd have no cause for anger.'

4. 'When things go wrong and I get angry, I actually get physically sick. I take to bed with a migraine headache or stomach cramps.' 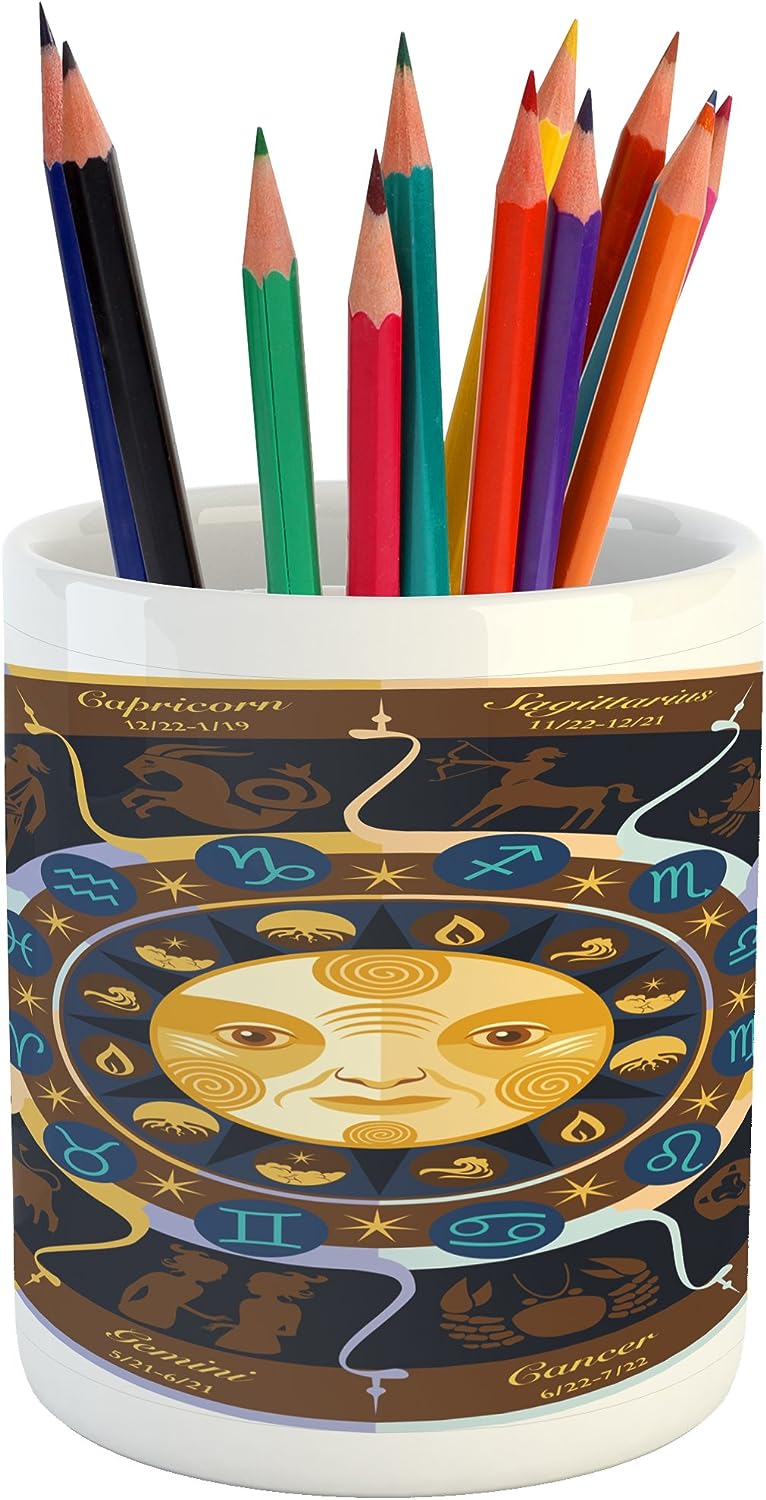 5. 'When I get angry, I make up fantastic stories of revenge. I mete out cruel punishment; I am totally powerful and amoral. I replay my anger and my raging scenes over and over, and it allows me to say and do things I would never duplicate in real life.'

The first woman may or may not know when she's angry, but she has found an automatic release. She just 'turns on the faucet,' in her words. She added that crying has been effective in relieving her tensions and that it produces results. Crying, for this Cancer woman, is a good way to cope with anger, as it diminishes neither her self-confidence nor her stature with others. Of course, if she resorted to this tactic in a work situation, it could be extremely destructive; crying from anger can paint a picture of helplessness and irrationality.

The second woman dramatizes her anger. She gains a feeling of accomplishment from actively expressing it. Physical release of anger is often what the Cancer Woman needs. She may bang on the table, break pencils, tear up papers, throw a wastebasket across the kitchen, box a pillow. One Cancer lady told me she tore her mattress in half after a series of arguments with her husband. It took considerable energy and ingenuity—and also led to separate bedrooms, which she had wanted for years. The third lady sounds like a blamer. She assigns the responsibility for her anger to others, in this case her husband. I asked her if she had also made other people responsible for her love. She shook her head, visibly confused. When I explained the meaning of emotional responsibility—that our feelings are facts determined by ourselves—she replied that expressing her anger as blame kept her distanced from her husband. She told me honestly that that was exactly what she wanted. Thus, it appears that she was using her anger manipulatively.

The fourth woman is someone whose body is finely attuned to her emotions. Her brain signals her anger, and her body never rejects the signal and its consequences. In a typically Cancerian maneuver, she uses her anger to provide her with an excuse to retreat. Whenever she gets angry, she isolates herself. She pulls down her bedroom shades, turns off her phone, refuses to talk to her family, and lives in her shell. I asked her if the price of pain was worth it, and she said that she was used to it, that it didn't bother her. The Cancer Woman often prefers to stick with an old habit rather than try a new avenue, even if the latter could be considerably more useful and healthier.

The fifth woman seems to have found a good outlet for her anger in daydreaming. Most of us fantasize, and fantasy is a clever way to deal with anger as long as it does not end in total escape. I asked this woman how her angry daydreams affect her sexually. She told me that her omnipotent fantasies, which allow her to get rid of tremendous amounts of anger, add fuel to her sex life. She is not married but has a boyfriend who knows about her internal infernal adventures. She said she often calls him, asks him to come over and listen to her latest fantasy series. The boyfriend sounds like a patient listener, and she reassured me that sex was fine.

Typically, the Cancer Woman was trained to store up anger and express it dramatically. She may do so irrationally or as a planned maneuver. Sometimes she just bursts out with anger; sometimes she uses anger to achieve her goals (like the lady who finally got separate bedrooms).

The Cancer Woman has a strong tendency to filter anger through her body. She often suffers from it physically, for the equilibrium of her nervous system is extremely delicate. Her body is very susceptible to negative emotions; repressed anger can cause ailments ranging from repeated headaches to ulcers.

Cosmopolitan horoscope 2021. A very unfortunate result of the Cancer Woman's tenacious nature is that she clings to anger. The longer the negative state lasts, the more likely it is to make her sick; specifically, her stomach will take most of the stress. Cancer must learn to express her anger constructively and also to let it go.

Was this article helpful?