Astrologer predicts Zardari will remarry but be miserable with new wife

Karachi, Sept 6: Even as Pakistan witnesses presidential election today for its 12 head of state, with PPP Co-chairman Asif Ali Zardari being the front runner, different astrologers have given varying predictions about his future.
While some say Zardari, the widower of former premier Benazir Bhutto, will have a smooth sailing and might marry another woman within four months, though it will turn out to be an unsuccessful marriage, others have suggested that September 6, 2008, was not an auspicious date for the presidential poll and might bring a bad time both for the country and the next President.
While some are of the opinion that the Pakistan economy will recover by the beginning of 2009 under Zardari regime, others warned of great dangers to the country and even to Zardari's life.
Astrologer Humayun Afzal Butt says Zardari has inborn leadership capabilities since he was born on July 26. According to him, such people are farsighted, think deeply before taking any decision and are sure of the outcome of their decisions. Such people always want to lead, and do not want to be led.
Regarding Zardari's personal life, Butt said Zardari was loyal to his children and would always remain so. 'It is most likely that he will remarry within four months but will not be satisfied with the woman he marries,' The News quoted him as saying while predicting Zardari's future.
But, noted astrologer AS Chaudhry alias 'Mamoon' says the time of the election of the prime minister and the president was very unfavourable. He foresees disturbances in the country and claims that upcoming three-four months will be very difficult for both Zardari and Pakistan. In his opinion, September 5, 6 and 7 are very unfavourable dates for the election and would be very bad for the country if anyone was elected as president on these days.
According to Mamoon, at present Zardari has more enemies than friends around him, and that it is a dangerous time for the country and not proper for the election of the President, and whosoever is elected would cause harm to the country.
Astrologer Moazzam Khan suggests it would have been better if the presidential election was held two days after September 6. He says the month of September 2008 would be favourable for Zardari but he will have a difficult time in November and December 2008, while there are signs of breakdown of the coalition government. There is also danger to Zardari's life during those two months, he says. Khan also sees disturbances in the Punjab in the near future.
The fortuneteller Prof Fazal Karim says Zardari will become the president but would not be able to rule long and his government will fail. The professor says it will be a good government if anyone like Faryal Talpur or Javed Hashmi is made the president of the country.
Copyright Asian News International/DailyIndia.com

This is a list of television channels in Pakistan. Television in Pakistan was introduced in 1964. .. Hindko/Pothohari[edit]. Kay 2 TV .. Fashion[edit]. Style 360 (replaced by Hum 2, now Hum Sitaray) .. 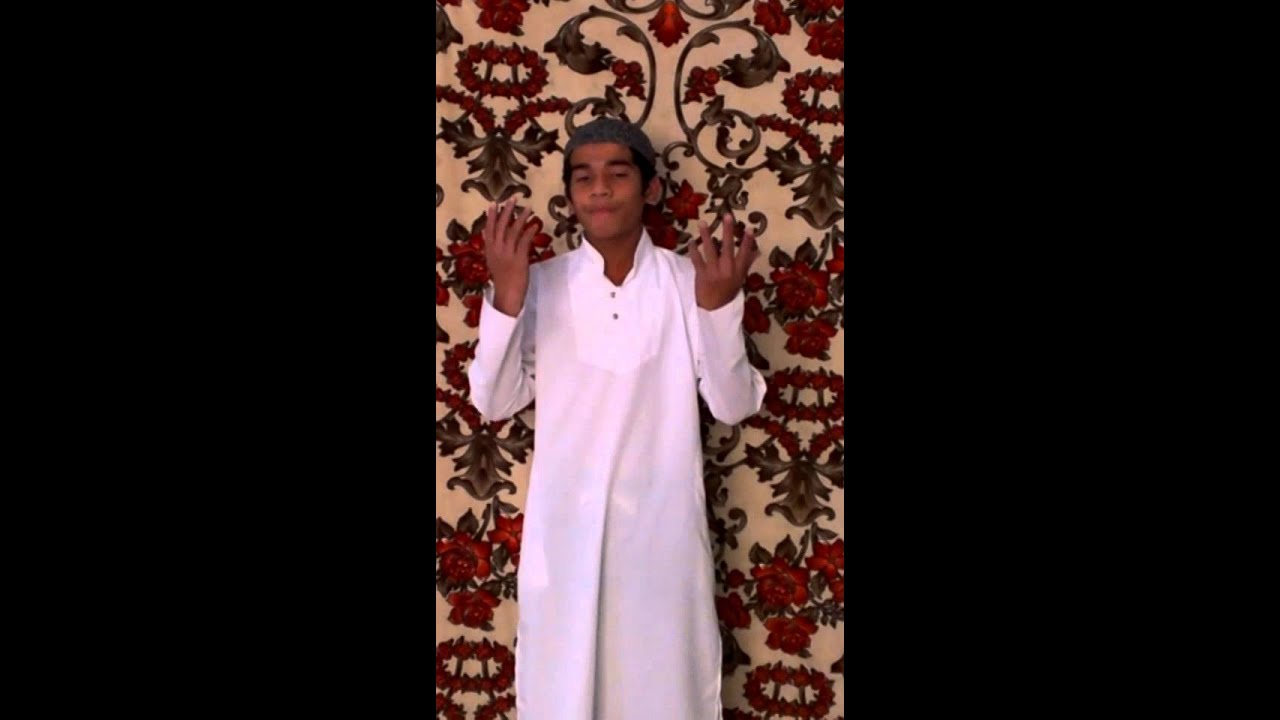 Aftab Iqbal is a Pakistani television host, journalist, and business who founded Aap Media Group. He is a former host of TV programs Hasb-e-Haal on Dunya TV .. 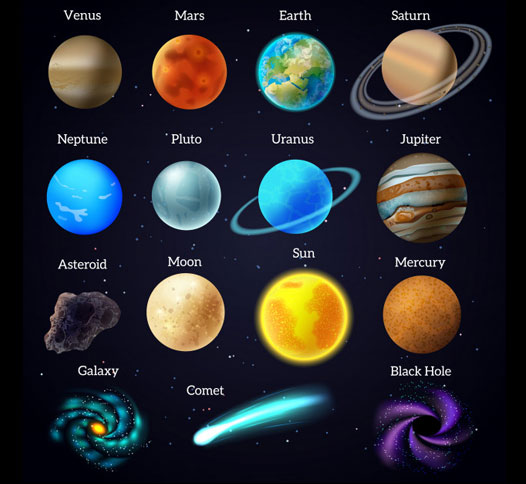 Tamgha-i-Jurat (Medal of Courage), is the fourth highest military award of Pakistan. This citation is awarded for extraordinary heroism while engaged in armed ..

Dhaani is a Pakistani television drama serial that first aired on Geo Tv on 12 July 2016 and .. Opening theme, 'Aap Baithay Hain' by Zamad Baig. Country of origin, Pakistan. Original language, Urdu. No. of seasons, 1. No. of episodes, 30. Production.