My astro friend gave details of a person and asked me to ascertain why this native got married on 10-10-2016. This is really an interesting horoscope. I will try to analyze the horoscope for KP lovers. The horoscope with details is as follows:

Love Marriage Prediction in KP Astrology Horary. We always need to verify how question is strong given the querent it must signify the intensity in it. KP Astrology has its own way prediction for marriage 1. Marriage: if the sub lord of the 7th cusp signifies 2, 7 and 11 and with unafflicted Venus, marriage is promised and the same fructifies in the conjoined period of the significators of 2, 7 and 11.

The sub lord of 7th house should have connection with 2-7-11 houses.

Here the sub lord is Rahu. He is in 7th house with Mars the lord of 2-7 houses. Rahu is also posited in the star and sub of Sun lord of the 11th house. Therefore marriage is promised.

Here note that the stars of Rahu are unoccupied! So he will fully signify the houses 7 and 11. But one can wonder that, sun the star lord of Rahu, is in 6th house in the star of Mercury lord of 12th house is weak for marriage and hence Rahu should deny it. It’s true that Rahu is connected with 6-12 houses through Sun but he is also strong for 2-7-11 houses. In such a case Rahu will play a dual character. During the periods of planets connected with 6-12 he may induce separation but during the period of planets connected with 2-5-7-11 houses he promises union. The upcoming main period is that of Venus, the sub lord of 6-12 houses. She is strong significators for 1-5-6-9-12 houses. Therefore during that period when Rahu transit in the stars of Venus or Sun may cause separation. Well that’s a guess for now and inappropriate for this article. 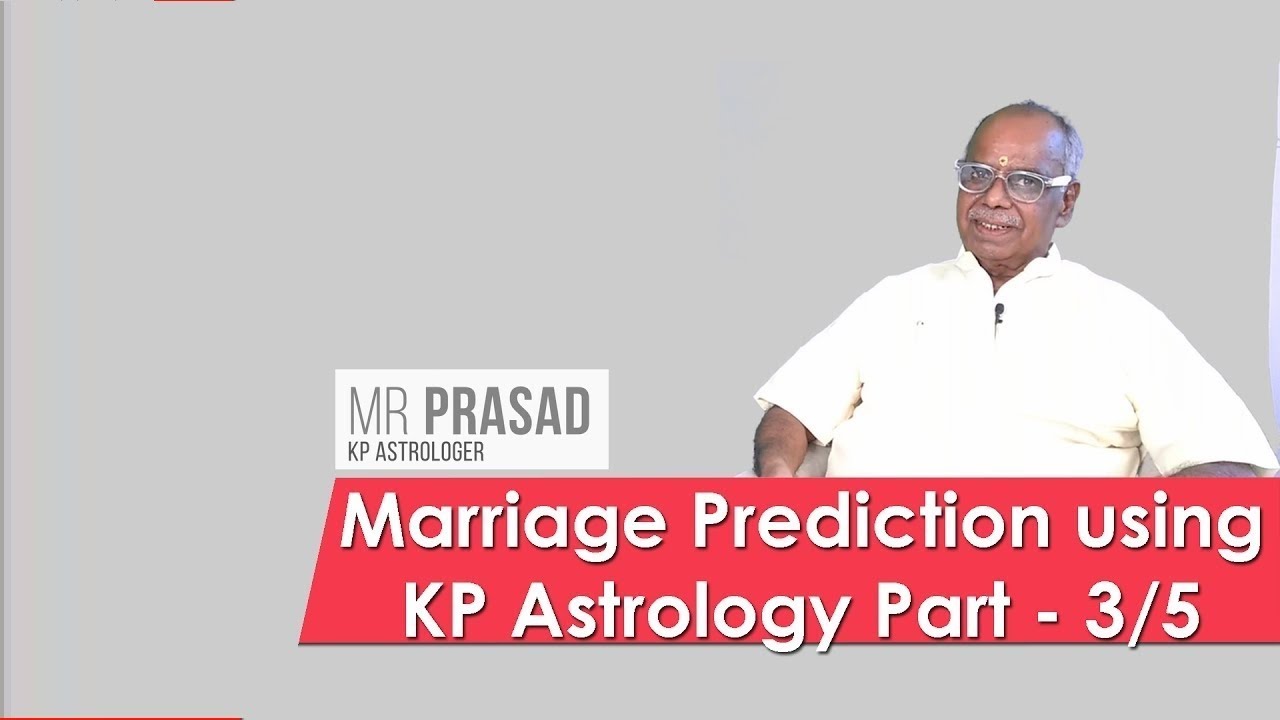 Now marriage took place during Kethu-Saturn-Jupiter period. Why they played such a role. Obviously Kethu is star lord for 7-11 houses. It should be noted that whenever the star or sub of a cusp are unoccupied, their periods have marked influence over the event. So Kethu will play major role. Why Saturn sub period but Rahu didn’t caused marriage? Saturn is exactly posited over 2nd house in his own star. He further was aspected by Mars from 7th house. He also rules the sub on 11th house. Hence he is strong for 2-11 houses. As Saturn the delaying planet is aspecting 11th house and that causes the event to get delayed during Rahu period. Kethu-Rahu period ruled between Oct 2013 and Nov 2014. Please note that Saturn was in Libra over natal Kethu and aspecting Rahu with full strength in transit. This is the role of transit in timing the event! KSK always says that transit and dasa must agree. 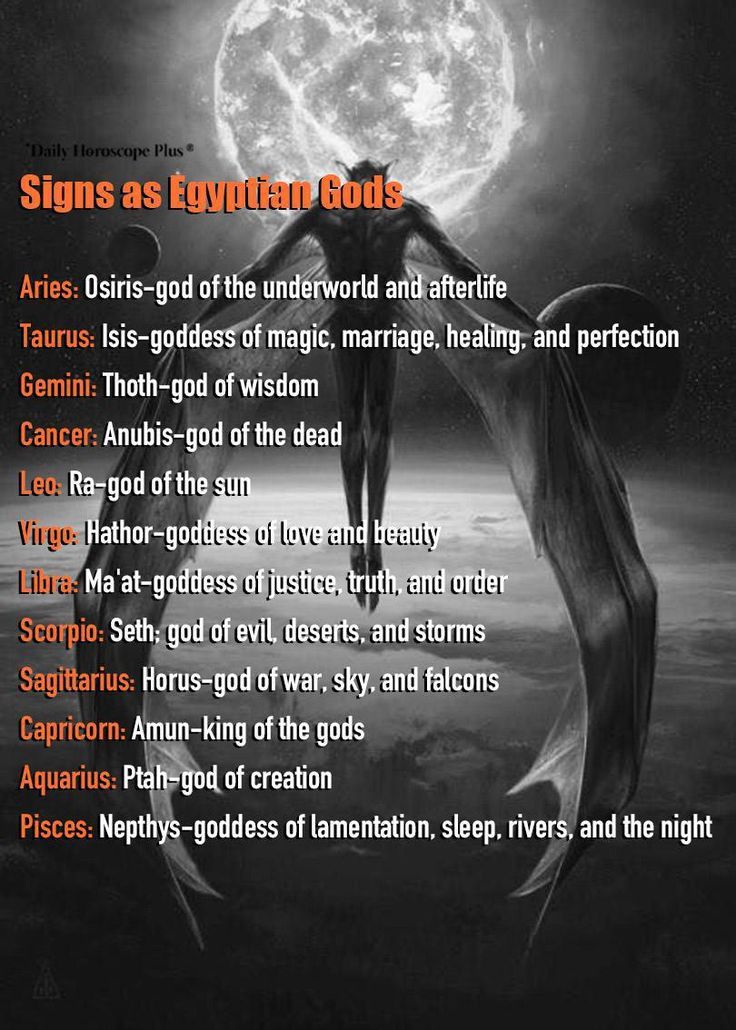 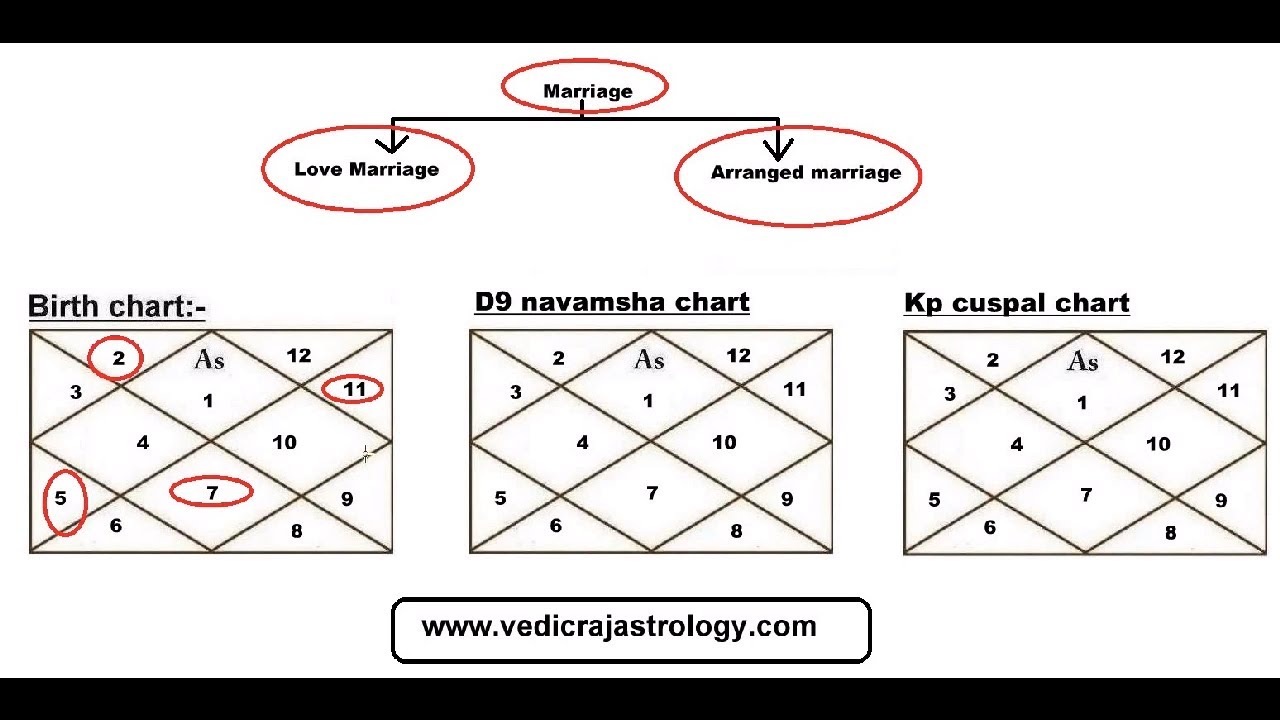 Now more importantly the Jupiter sub-sub period. I think that Saturn even not permitted Rahu to offer the result during its sub-sub period. Jupiter in 4th house is in the star of Moon and sub of Saturn. His placement in Saturn’s sign and sub as well as the glance of Saturn over him made him eligible to get connected with 2-11 houses. He is in the star of Moon who was aspected by the 7th house Mars! In this horoscope Mars delegated his power to Kethu, Saturn and Moon for 7th house results. Even in transit Sun was in Mars star and Sub on the date of marriage.

Jupiter was in Moon star and Rahu sub, Kethu was in Rahu star and Venus sub in Saturn sign. Saturn was in Mercury star and sub in Mars sign. Mercury is with Jupiter in transit.

Even though the rules of KP appear to be simple their application validation of different points need lot of care and logical thinking. We should bear in mind that the cuspual rulers stars are un occupied or if those cuspual rulers are placed in their own stars or subs are playing big role in the timing of the event. Here Kethu stars are un-occupied, Saturn is in his own star and sub. So we should attach importance to these planets. Note that Kethu was in the sign of Saturn and star of Rahu at the time of marriage. Both are most powerful rulers of 2-7-11 houses! Long live KP.

How To Predict Marriage In Kp Astrology