What Is My Chinese Astrology

The Chinese zodiac consists of twelve animals that first appeared in the Zhan Guo period [5th century B.C.]. No one knows the exact date as of when the zodiac was essentially created, but they were officially identified during the Han Dynasty [206 B.C.–9 A.D.], which was over 2000 years ago. The zodiac became a popular way to determine a person’s birth year during the North Zhou Dynasty [557-581 A.D.] and is still very commonly used today. The zodiac is calculated by a cycle of sixty years in which each animal signifies a different year.

The lunar calendar paved the sequence of the Chinese zodiac animals. This calendar can be traced back to the 14th century B.C. Myths say that Emperor Huangdi, the first Chinese emperor, in 2637 B.C. invented the Chinese lunar calendar, which follows the cycles of the moon.

Chinese astrology does not deal with the heavenly constellations and planets but is a diving science of the cycles of time and the five elements of earth, water, fire, metal, and wood. The Chinese zodiac signs are named after the 12 animals that are believed to have arrived to bid farewell to the Buddha when he summoned all animals before.

The zodiac was based on Chinese astrology and was used as a way to count years, months, days, and hours in the calendar. It was formed from two components: the Celestial Stem and the Terrestrial Branch. Each of the 12 animals stands for a year in a 12-year cycle, a day in the a 12-day cycle, and for every two hours in a 24-hour day. These were used to name each year along with the animal signs, but now they mainly just use the dates. 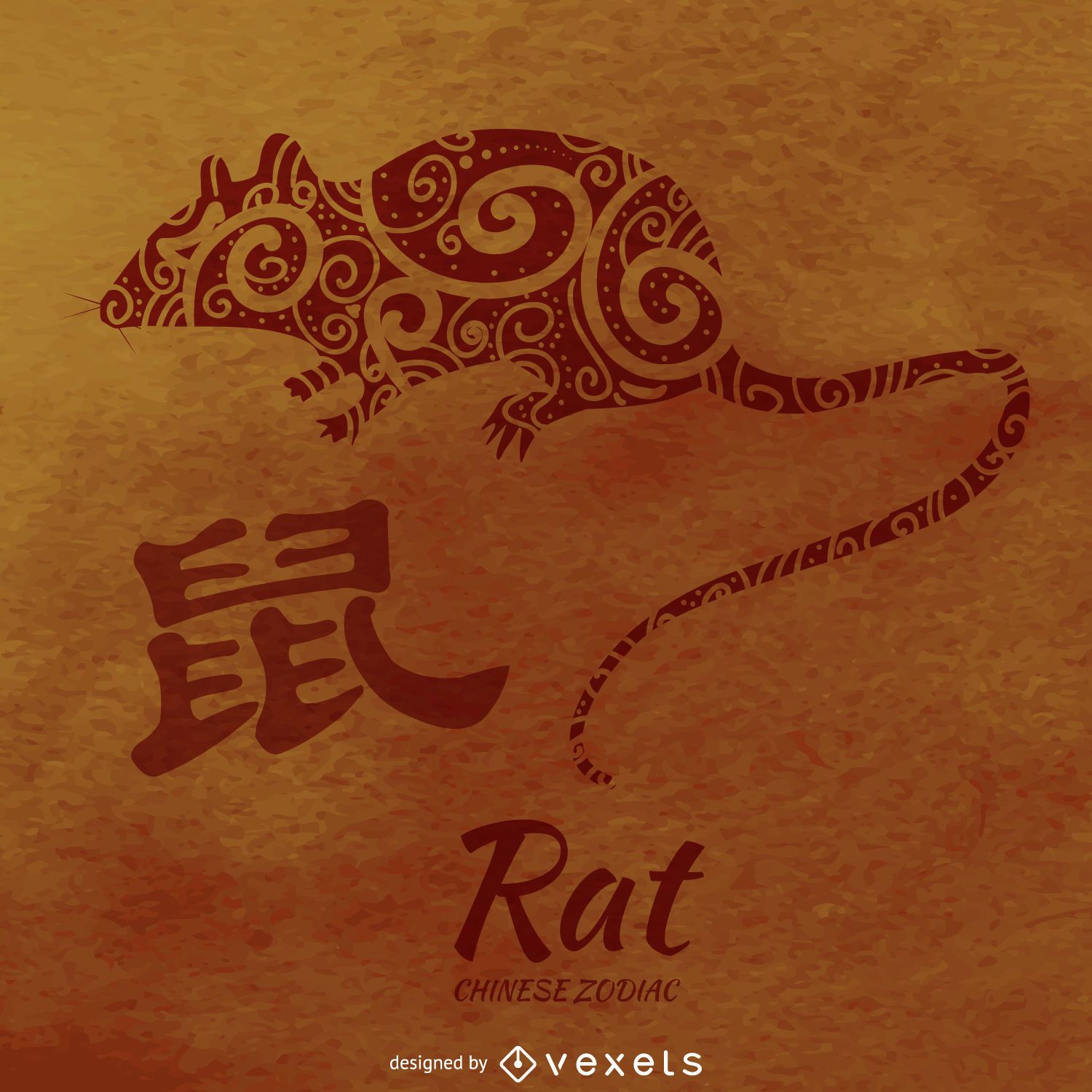