Aishwarya Rai Poorvashadha-4. My blog and articles were listed in the topmost first rank position among 10,30,000 entries under the caption Vedic astrology-blog.

Aishwarya Rai, who won the title of Miss World, has turned 44 years old, yet looks as beautiful as on the day when she won the title i.e. the date, (1-11-1973)Best app to learn astrology.

While congratulating on her birthday today, we wish her to sustain (maintain) her beauty and fame, for a long time, may fortune accompanies her for a long time.

Her horoscope is in front of me, in which the Sun is placed in the debilitated sign, now a contradiction has arisen because a debilitated sun is never considered good.

Those who predict the future by looking momentarily (quickly) at the horoscope, should learn from the fact that the one who has won the title of Miss World has Sun in debilitated sign in ascendant (1st house) itself, so there must be a strong reason behind it.

I have studied the Shodashwarga of Aishwarya Rai’s horoscope, in which the Sun is very strong, the Sun being is debilitated sign is giving more benefits than of exalted sun, Sun’s position in Shodashwarga is very serene. 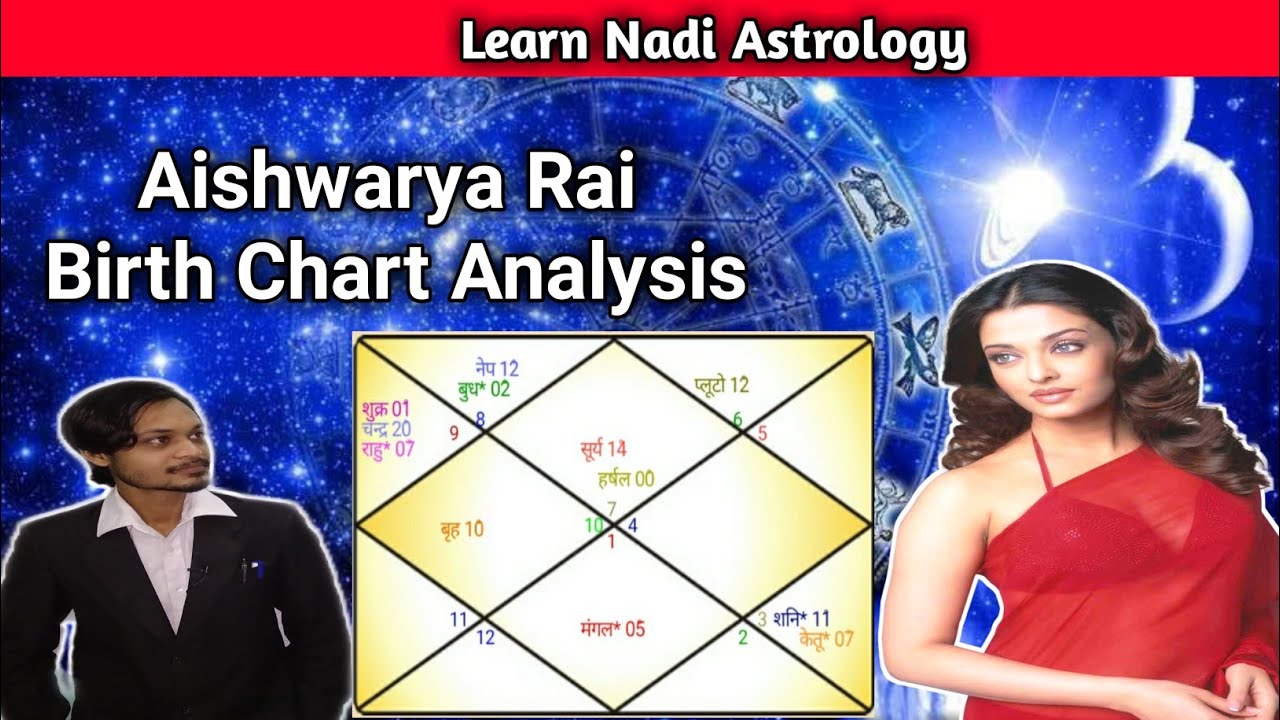 Her date of birth is also November 1, Number 1 is the important part of her life. Number 1 represents the sun.

The starting number of date, month and year is 1. All three of their numbers begin with number 3. Number 1 shows it’s presence in the date she received the Padma Shri Award, see the date 31 March 2009). 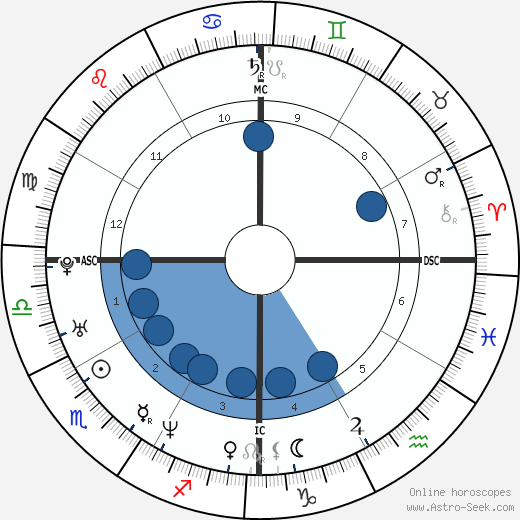 At that time the Sun was in its exalted sign, after that many of her hit films were released. 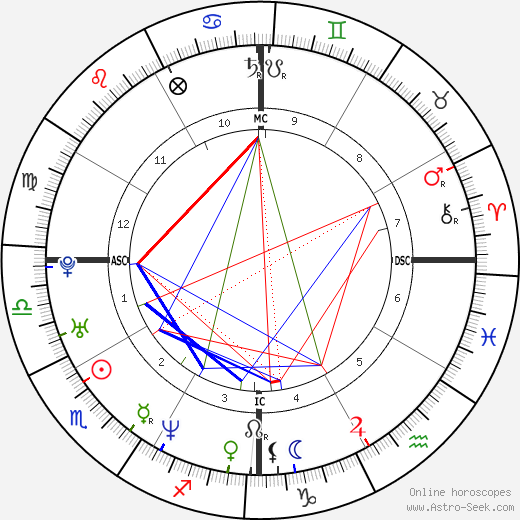 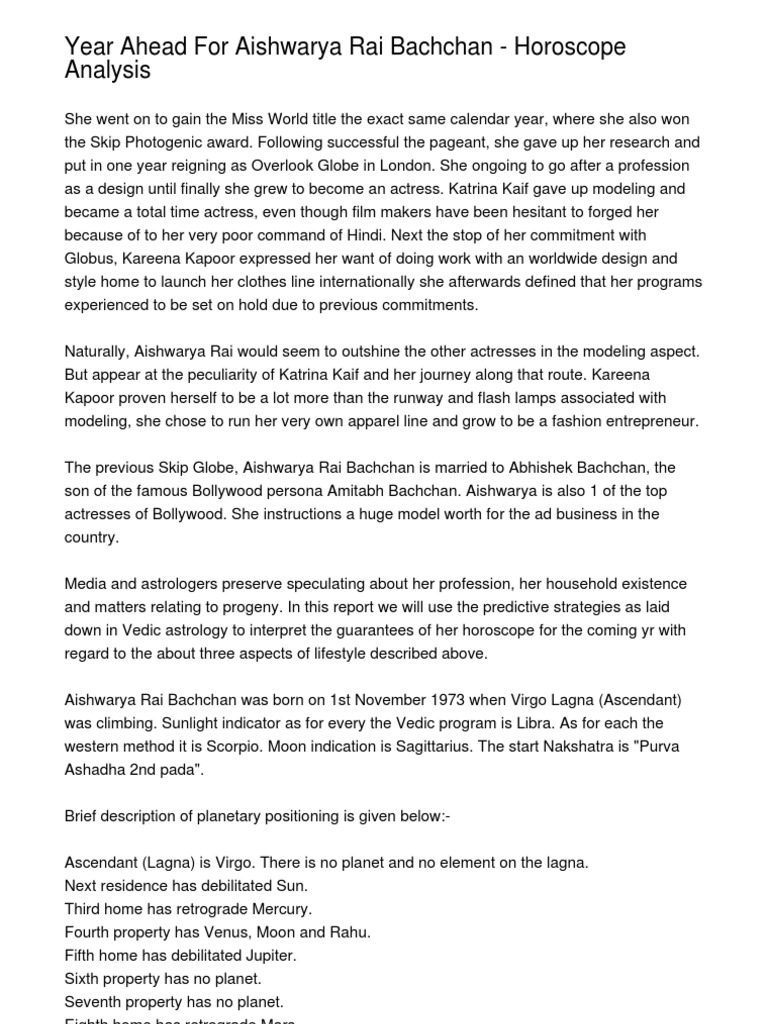 The conjunction of Sun and Mars in her ascendant led her to the peak of success. We can learn from the life of Aishwarya Rai that even if the Sun is in the debilitated sign in the horoscope, its prediction should be done with great care.

If we look carefully, we can learn a lot from her horoscope. Inspite of debilated Jupiter and Sun, there is no adverse effect on her life. Many astrological principles seem to prove wrong in her horoscope but the principles of astrology can never be wrong, it is necessary to look at them carefully and to examine them deeply.

Predicting any horoscope in 5 minutes is not only wrong but also it is also like destroying knowledge of astrology.

The Sun, which is in debilitated sign in her horoscope, gave the name and fame to Aishwarya Rai and led her to the heights of success.